The Victoria Line is the loudest in London 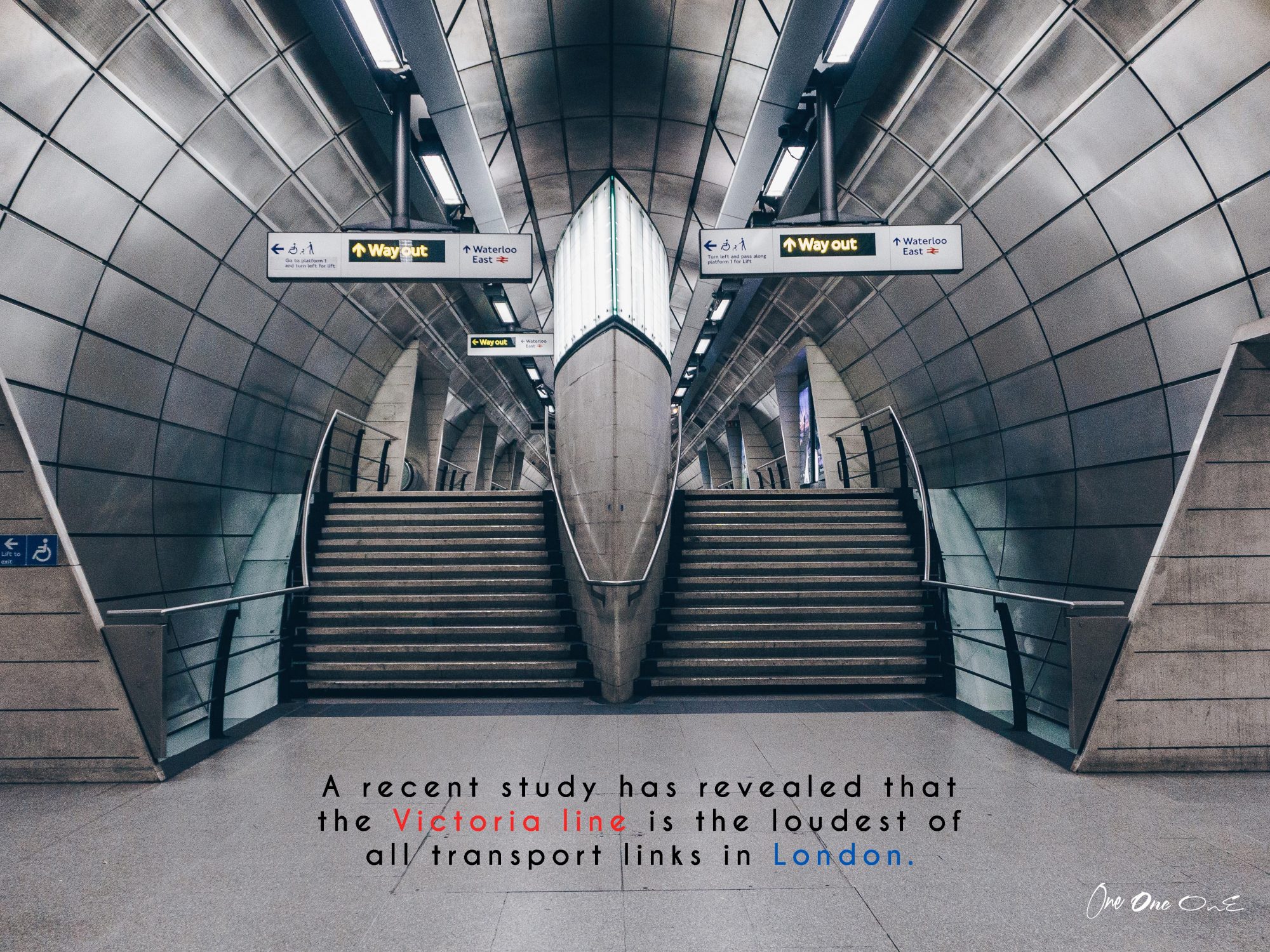 It’s bad news for London commuters as it was revealed today that parts of the underground are ‘loud enough to damage people’s hearing’, with noise levels going above 105 decibels on 10 journeys across zones 1 and 2. This is particularly alarming considering that sound measuring over 85 decibels requires hearing protection in the workplace.

The sound levels on the underground were recorded over one week using noise meters supplied by the University College London. It was estimated that the Victoria line was, on average, the loudest of all the transport lines, with the noisiest of areas being equal to attending a rock concert, or having a chainsaw placed next to your ear. Parts of the Northern and Jubilee lines are so loud they would require hearing protection if there were places of work.

TFL firmly disagrees with the results, and has stated that it is ‘highly unlikely’ that the noise would cause long-term damage to a person’s hearing, or contribute to tinnitus.

It has been suggested that TFL should introduce quieter carriages on tubes. Watch this space.