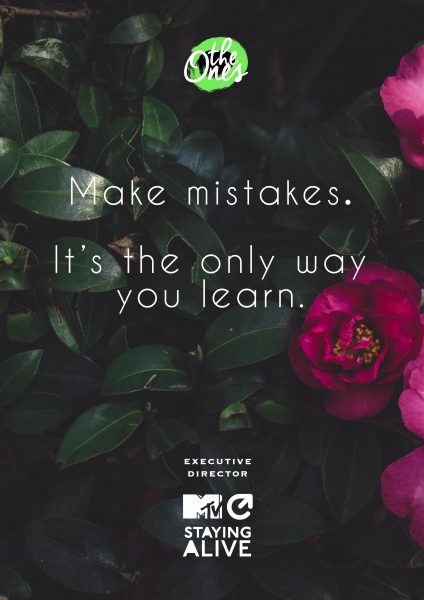 The next episode ofThe Ones features the Executive Director of the MTV Staying Alive Foundation and the Senior Vice-President of VIACOM, Georgia Arnold. Available on YouTube next month, the episode covers topics like gender, practicing safe sex and the most successful 360 media campaign in the world, the series MTV Shuga.