On Friday, at precisely 11am the news broke that as from September 30, Uber will cease to be.

Transport for London has banned the company from operating in the City due to ‘its approach to reporting criminal offences’. Uber has been stripped of its license, and the UK public have been stripped of their freedom (slight exaggeration, but go with me on this).

For the purpose of this article I am choosing to avoid the legalities surrounding this sequence of events and instead choose to rant about how my life will be affected by the lack of the app. My concern is that by eliminating Uber we will shift how we approach nights out in the capital (and getting around London in general. At the moment, the City really is our oyster. 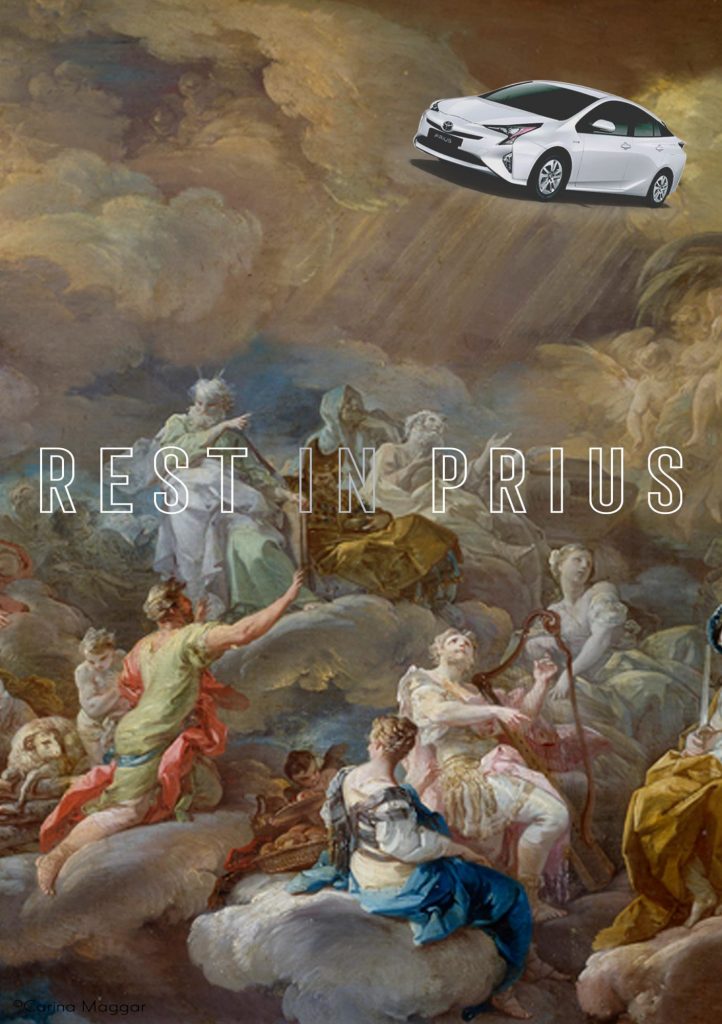 Uber has been a dear friend over the past years. I have bonded with many a driver over riveting exchanges re: our dislike of traffic, the weather, my life, their life, my future, their future, my ethnicity, their ethnicity. We’ve even shared duets and chewing gum. I’ve worked hard at building relationships with my drivers and I’ve (on a whole) enjoyed my time spent in their backseat.

Taking Uber away from me is like stripping me of my freedom and endless future possibilities. How will I go places? Eradicate Uber and in its place, introduce evenings of uncertainty and broken dreams where ten minute journeys will bankrupt us and a waiting time of five minutes for a car will be a distant long-lost memory of transport times gone by.

Judging by the outrage the public has expressed on Twitter, I do not stand alone when expressing my dismay at this news. Getting home at 2am is no longer going to be a stress-free, affordable experience. Swift French-exists will no longer be simple to execute and plans will cease to be as spontaneous.

I can confirm that Uber journeys since the news breaking are borderline traumatic affairs. My twenty-minute journey over the weekend from West to North London was spent pretending to listen to my driver express his anxiety over his future and how on earth he was going to pay off his mortgage and support his army of children.

The first thing he asked me as I was mid-fastening my seatbelt was ‘What are your views on the license ban?’ From this point onwards my journey deteriorated dramatically and I surrendered to the inevitable therapy session that was about to take place. He voiced his concerns over his career and subsequent depression and I found myself nodding along empathically; saying things like ‘I understand’ and ‘I can’t imagine how that must feel’. He mentioned that Uber drivers are choosing to stay at home and organise their future rather than continue to work as they are in such a state of panic. I exited the car with a mild headache and the desire to invoice Uber for my services as a therapist.

Let us all join hands in the hope that he ban doesn’t come into play and this is all nothing more than a horrible understanding. TFL; you’re on the naughty step until further notice. And don’t even talk to me about using the night tube. That’s not a viable option. As if 2017 just got worse.