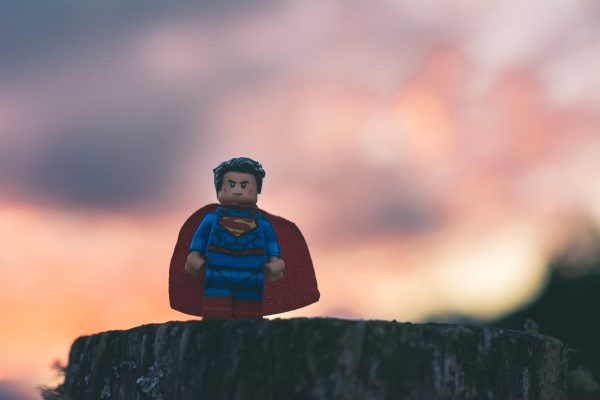 Due to not being able to secure a buyer, the sad news was announced this morning that Toys R Us has gone into administration, putting 3,000 jobs at risk. It was revealed their current VAT bill stands at a whopping £15million.

There are currently 105 Toys R Us stores across the UK, but administrators have been appointed to ‘begin winding-down’ on their store portfolio with the move seeing at least 26 stores close down. For now, all 105 stores will remain open.

One of the main reasons suggested for Toys R Us’ downfall is the fact that children are different now, than how they were in the 90s. It takes less to amuse them. Kate Hardcastle explains:

“An eight-year-old can download an app in 30 seconds to distort their face and make them look like Spiderman. Retail almost can’t keep up…birthday presents are now tech-related, such as virtual reality headsets, drones or go-pro cameras”…that wasn’t something Toys R Us was able to get into very successfully.”

It has been explained that children these days are more into experiencing things, rather than possessing things.

Another issue suggested by Hardcastle is the (accurate) observation that “it didn’t feel like a kid’s place…for a magical place, Toys R Us isn’t very magical”. The stores lack inspiration and are actually boring, grey, large and therefore unwelcoming and no longer exciting for a child’s day out. If you compare the shopping experience to The Lego Store, for example, it just doesn’t compare.